What are sun filters?

Sun filters are essential ingredients that protect the skin from sun damage and prevent the risks of skin cancer such as melanoma as well as sunburn, premature aging of the skin, or the appearance of spots.
Organic filters absorb UVA and UVB rays, while mineral filters reflect mainly UVB radiation and less UVA radiation.
Each sun filter provides a specific type of protection, which is why sunscreen products or daily photo-protection products (day cream with SPF) are usually composed of a combination of filters to ensure the broadest protection.

Where do they come from? 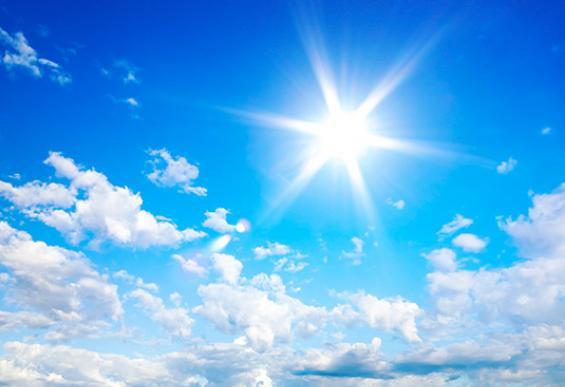 What are they used for?

Sun filters are ingredients used in sunscreen and skincare products to protect the skin from sun damage. 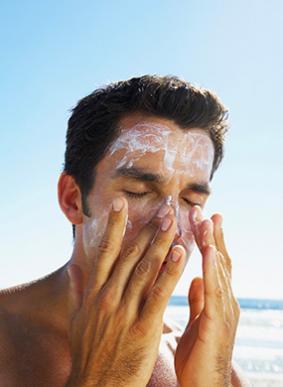 Why are they questioned?

Certain organic filters are accused of causing allergies, while others are pointed out as being endocrine disruptors. Mineral filters - when in nanometric form - are suspected of crossing biological barriers like the skin or mucous membranes, and spreading into the body, causing certain types of cancer. Lastly, sun filters are said to impact the environment and in particular coral reefs.

●    Sun filters are not endocrine disruptors according to the definition of the World Health Organization, whose role is to direct and coordinate international health within the United Nations.

●    In nanometric form, they are safe, as confirmed by the EU Scientific Committee on Consumer Safety (SCCS), and do not cross the skin barrier.

●    Lastly, there is substantial debate that they contribute to the bleaching of coral reefs. An overwhelming number of climate scientists have attributed coral bleaching mainly to the rise in temperature of oceans, which are linked to global warming. Secondary reasons are overfishing, the poor purification of urban effluents or the water streaming on agricultural surfaces that pollute the lagoons.

Why and how do we use them?