Octocrylene is an organic sun filter. It mainly absorbs UVB radiation, known to cause tanning but also sunburns and skin cancer.

To identify octocrylene in our products, take a look at the ingredients list on packaging. It can be found under the name “octocrylene”.

Where does it come from? 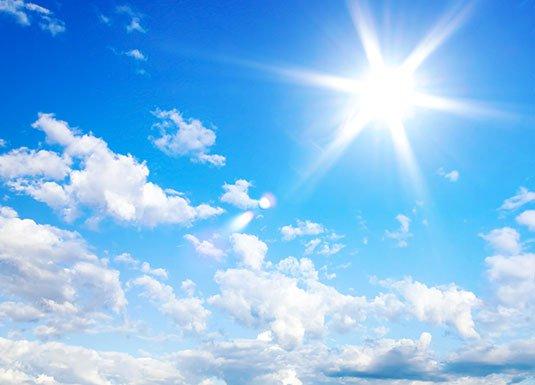 What is it used for? 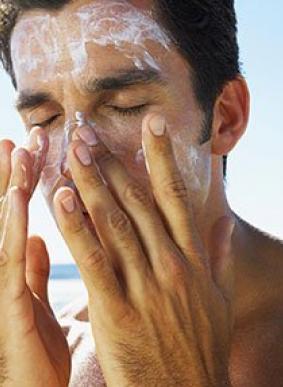 Why is it questioned?

Octocrylene is questioned due to its allergenic potential. Some cases of allergies by exposure to the sun (photo-allergies) have been identified as well as cases of transient skin irritation in contexts of high concentration of octocrylene. This ingredient is also accused of being an endocrine disruptor.

●    Octocrylene alone does not induce photoallergy. In general, cases of allergies to this ingredient are very rare.

●    According to the Scientific Committee for Consumer Safety of the European Commission, octocrylene is not considered a photo-allergen or even an allergen.

●    Lastly, octocrylene is not an endocrine disruptor according to the definition by the World Health Organization, whose role is to direct and coordinate international health within the United Nations.

Why and how do we use it?