What is palm oil?

Palm oil is a vegetable oil used in cosmetics for its moisturising and texturising properties. Palm oil derivatives are glycerol, fatty acids or fatty alcohols, ingredients used in products for their emollient or foaming properties.

To identify palm oil in our products, take a look at the ingredients list on packaging. It can be found under the name “Elaeis Guineensis Oil”.

Where does it come from? 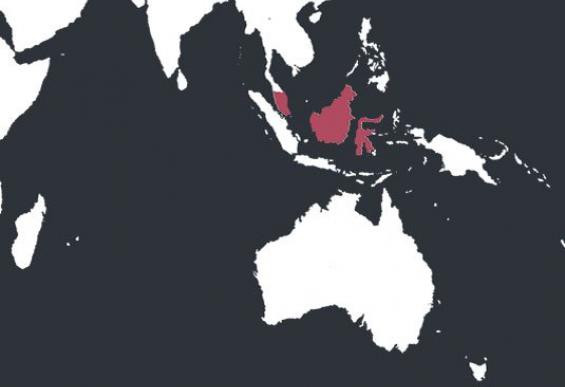 Our palm oil trees are grown in Malaysia and Indonesia, which represents 85% of the world’s palm oil supply. 40% of producers are smallholder farmers. 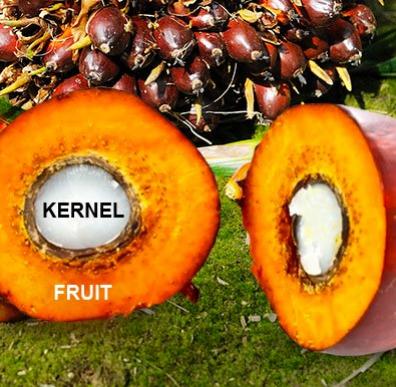 Palm oil comes from the palm fruit while palmist oil is derived from the kernel.

What is it used for?

Palm oil and its derivatives are used for their unique natural cosmetic properties: 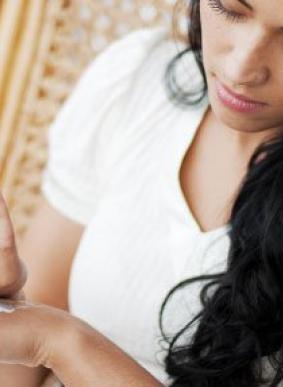 Why is it questioned?

The palm oil industry often faces criticism for the deforestation it continues to cause and its consequences: clearing of wild animals’ natural habitat (including rainforests), and depletion of valuable carbon sinks including peatlands and trees.

●    100% of the palm oil sourced by L’Oréal has complied with Roundtable on Sustainable Palm Oil (RSPO) standards since 2010, following the rigorous Segregated (SG) model, one of the most demanding.

●    Our ambition and achievements in fighting deforestation have been recognised. In 2017, for the second year running, L’Oréal was awarded an “A” score by CDP, the highest possible level of performance.
For more information, click here.

Why and how do we use it?